ABOUT ME
comedian
speaker
REGISTERED THERAPEUTIC COUNSELLOR
ABOUT ME

Lizzie Allan is a Registered Therapeutic Counsellor, a Professional Stand-up Comedian with a degree in Comedy Writing and Performance, and a Comedy Therapist. Her accomplished background in community building, support, and youth empowerment brings a formidable blend of skills to her role as teacher, facilitator, speaker, leader, and performer.

Lizzie successfully combines therapy with stand-up comedy, and is the creator of Hilarapy, her own unique brand of therapeutic comedy. Hilarapy began in the UK as Addictive Comedy, her brainchild created from a profound graduate thesis comedy performance. She quickly discovered the transformative power of comedy and as Addictive Comedy began to take shape and grow, she found her niche in the comedy space.

Lizzie became fascinated by what consistently occurred when telling your vulnerable and authentic story infused with comedy in front of an empathetic audience. The resulting alchemy bonds the comedian and audience, both empowered and inspired, both shedding their own shame and stigma and both spreading their wings.

As well as cogitating the Hilarapy brand and facilitating comedy therapy courses, workshops, and training programming, Allan also moves through her own journey with mental health issues and also uses comedy as a tool to articulate from the shadows.

Her vision is the creation of a re-imagined comedy eco-system and she’s set to open Hilarapy Studios, her own state-of-the-art performance space, television and production studio, community hub, and retreat centre in her new home of Vancouver, British Columbia.

Lizzie Allan’s love of comedy started at an early age. Her own stand-up comedy chronicles some of her bad choices and bizarre experiences in and out of recovery from addiction and mental health issues.

Her very first role was that of a selfish giant when she was six-years-old. A star was born! Welcome to Lizzie’s World where she continues to express herself through performance and writing.

Lizzie just loves speaking. She started very early in life making impromptu speeches at the family dinner table and later found out she could hold a room with her dulcet tones. She has evolved into a remarkably compelling storyteller and has a fabulous story! She shares her inspirational journey with whoever will listen.

Lizzie has been a speaker at numerous events including Tedx Bear Creek Park,  MODHAC 2020 International Conference, the Featured Speaker at International Women’s Day Events, BC Teachers Federation, and Mental Health Needs Networking. She was also the Co-Host of Recovery Day Virtual Festival BC 2020 featuring Macklemore and Madchild. If you wish to discuss having Lizzie Allan speak at or host your event, please  contact her here.

Lizzie is (like anyone who ever did anything) making it up as she goes along. People who are well educated, well trained, and who work very hard always say that. Lizzie Allan is a Registered Therapeutic Counsellor. She has created a unique therapeutic comedy brand to help others through the challenging experience of finding life after mental health issues, trauma, loss, and addiction. To get involved visit: HILARAPY STUDIOS

During Lizzie’s comedy writing and performance degree at university, her graduate thesis project was a research performance exploring the question, Can I use comedy as a therapeutic tool to smash the stigma surrounding addition and mental health issues? She shared her own story to an audience of people who had similar lived experience and the feedback was phenomenal. The show snowballed. She  was asked to perform for various mental health and recovery organizations, her vulnerability mixed with humour was having a profound, transformative impact.

Allan observed time and time again the power of comedy to create connection and to tackle hard to talk about subjects with levity and light. She harnesses the healing power of comedy to help articulate those difficult experiences and inspire human connections with the sparks of shared laughter.

Lizzie Allan’s vision is to smash stigma and raise awareness. Her talks are inspirational, motivational, and authentic. She has been a TEDx speaker, a Keynote Speaker for MODHAC 2020 International Conference and numerous events such as International Women’s Day, Soroptimist International Conference, MHNN Event, and has addressed the MAW Convention, BC Teachers Federation Health and Wellness Program, and Recovery Day BC.

Lizzie Allan develops and teaches courses and workshops, leads tutorials and creates and delivers webinars, the DNA of  which, all comes from a combination of group therapy and stand-up comedy techniques. Students are guided to explore their difficult lived experiences in a supportive environment and are hand-held to articulate from the shadows. This delicate balance works on a number of levels.

First, by being met with connection and safety surrounded by their peers in class, and later from making sense of their experiences, identifying the absurdities, and finding the universal humour. By telling their stories, it also gives purpose, validity, and meaning to those experiences while simultaneously washing away the stigma and shame that was attached.

When others identify with them and their story, stigma evaporates and confidence begins to grow. The courses and workshops create a space for comedy and traumatic lived experience to co-exist. We break down the barriers that make us feel separate and therefore normalize being alive. Take Lizzie’s online free class on How Using Comedy Therapy Can Change Your World Here

"I’ve seen Lizzie perform In front of over 250 people HMP Kirkham. Witnessing first hand lizzie’s ability to paint pictures with words that comes across as real and true, That performance commanded respect and was a pleasure to see very many hardened offenders give Lizzie their approval. I believe Lizzie can easily hold her own alongside any of today’s finest rappers." 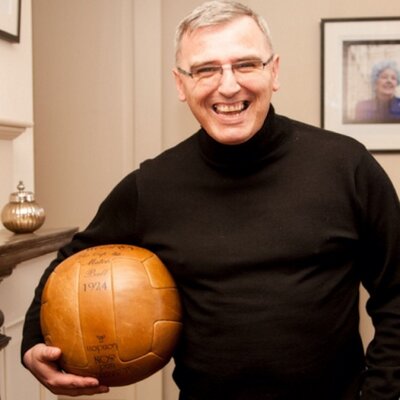 Peter YarwoodCEO – Red Rose Recovery
"Lizzie’s stand up is phenomenal: sexy and confident but heart wrenchingly honest and self-deprecating. She carries this over in her more conversational pieces which are somewhere between a TED talk, a confessional and a counselling session. You never know with Lizzie if she’s the guru or the one learning, and vice versa for the audience. And that’s the point." 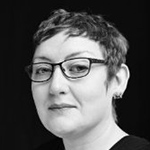 Helen MarlarkyProject Manager for Research and Impact at Manchester Metropolitan University
"Lizzie Allan is one of those must see performers, who combines laugh out loud comedy. Using her own personal journey of recovery to deliver a poignant message about living life to the full, following your dreams and believing in yourself. This mix of comedy and awareness raising has earned Ms Allan a strong following within recovery communities and her performances are often a sell out. From social events to conferences, Ms Allans style of comedy and ability to engage with a diverse audience will always deliver the right message, with energy and confidence." 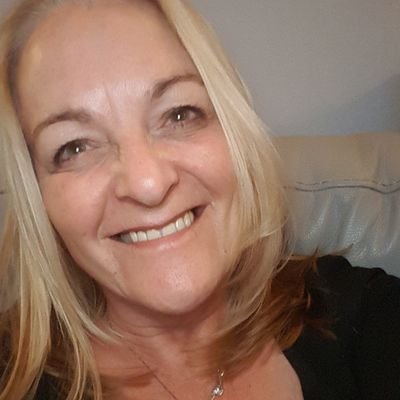 Deb DrinkwaterDirector of The Dry Umbrella – Manchester
"Lizzie asked me if I would coach her. I said “No, you coach me.”" 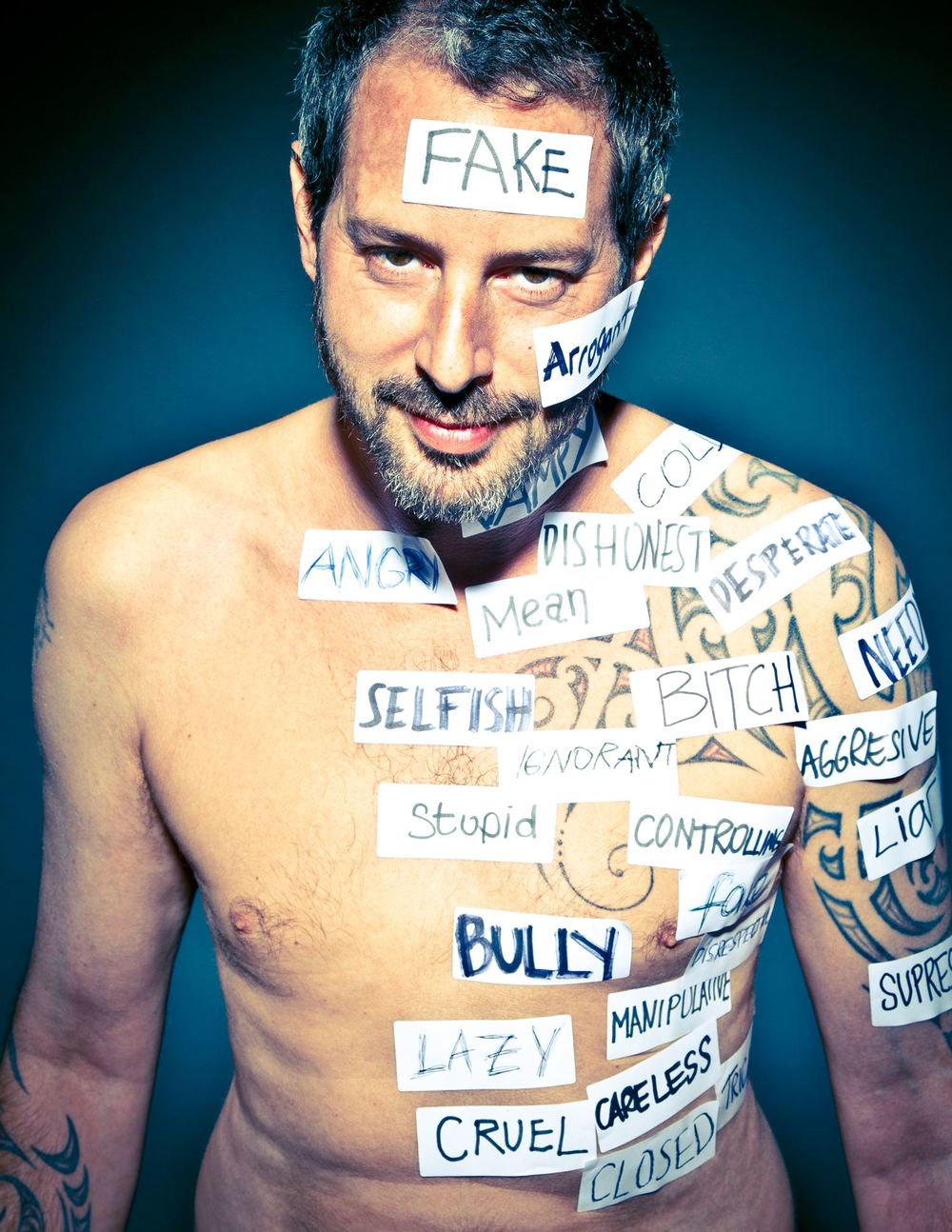 Leave us a message

Watch never-before-seen footage recorded at the Massey Theatre. Lizzie Allan performs her wildly hilarious comedy set in front of a packed theatre. Watch behind-the-scenes footage of Lizzie sharing vulnerably about her challenges and struggles leading up to the show.

Watch never-before-seen footage recorded at the Massey Theatre. Lizzie Allan performs her wildly hilarious comedy set in front of a packed theatre. Watch behind-the-scenes footage of Lizzie sharing vulnerably about her challenges and struggles leading up to the show.